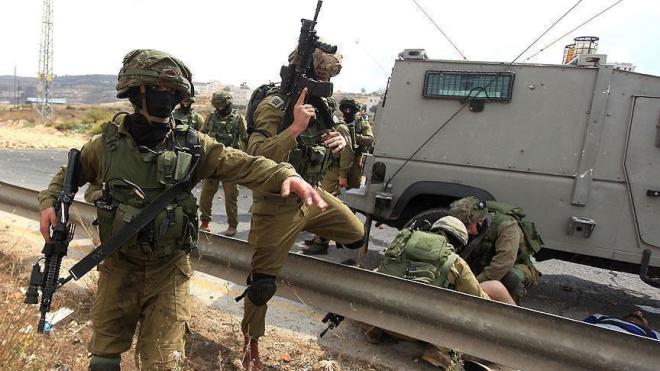 A young Palestinian man was shot dead Tuesday during clashes with Israeli forces in a northern district of occupied Jerusalem, according to the Palestinian Health Ministry.

"Ahmad Otham, 19, was critically injured after a bullet fired by an Israeli sniper struck his chest during clashes with Israeli forces in the Kafr Aqab neighborhood," the ministry said in a statement.

"The injured Palestinian later succumbed to his injuries in a nearby hospital," it added.

According to Palestinian figures, more than 250 Palestinians have been killed since an uptick in Israeli-Palestinian violence began late last year.

Israel, for its part, says 42 Israelis have been killed in attacks by Palestinians over the same period.