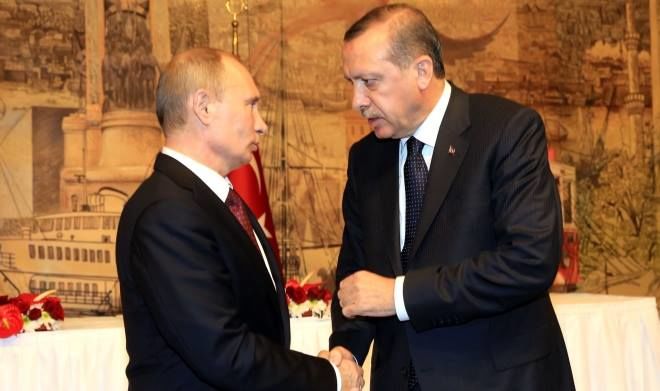 President of Turkey Recep Tayyip Erdogan and President of Russia Vladimir Putin will meet at Astana on January of 2017.

According to him, Turkish Foreign Minister Mevlüt Çavuşoğlu, Russian Foreign Minister Sergei Lavrov and their Iranian counterpart Mohammad Javad Zarif have reached an agreement on fate of Syria in Moscow, December 20.

The diplomat said that presidents Recep Tayyip Erdoğan, Vladimir Putin and Hassan Rouhani will meet in Astana in mid-January and discuss that agreement.