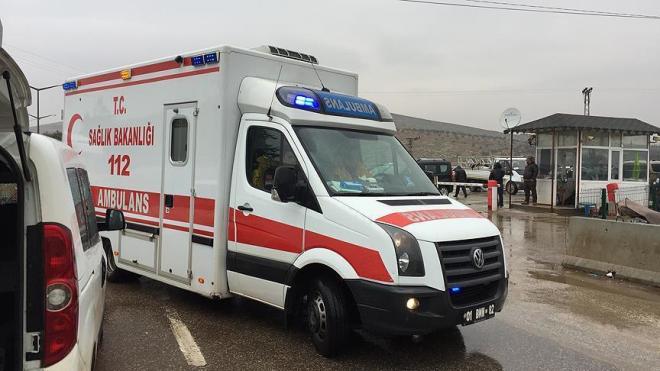 A refugee camp in southern Turkey is finishing last-minute improvements and preparations to house thousands of civilians fleeing war-torn Aleppo.

Axar.az reports that, the camp in Osmaniye was originally founded in 2012 as a tent city by the Turkish Prime Ministry's Disaster and Emergency Management Presidency (AFAD). However, the authorities have decided to increase the camp's capacity and improve facilities. It will now be able to shelter just over 16,700 people.

Currently, 95 percent of the new project -- built on 258 acres of land -- has been completed.Over 3,350 shelters called "container houses" will take in their first residents in January. Turkish gendarmes will maintain security outside the camp and private guards will be on 24/7 duty inside.

It also has a water-treatment plant equipped with the latest technology, with the capacity to purify 2,500 cubic meters daily.