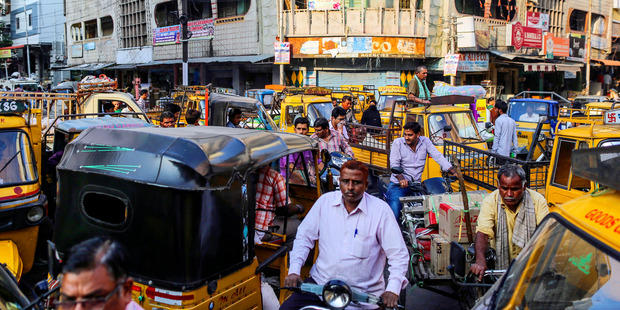 Israel is alerting citizens visiting India over the New Year's holiday to stay away from large gatherings amid intelligence warnings of imminent militant attacks.

The Friday statement from the prime minister's counterterrorism office warned of the "possibility for terror attacks against tourist and Western sites, with an emphasis on the south and west of the country, in the immediate future."

It said travelers should be wary of New Year's celebrations especially in places packed with tourists such as beach parties and markets.

India is a popular destination for Israeli backpackers, especially recently discharged soldiers looking for a break after years of military service.

The Islamic State claimed responsibility for a truck attack on a Berlin Christmas market that killed 12 people this month.