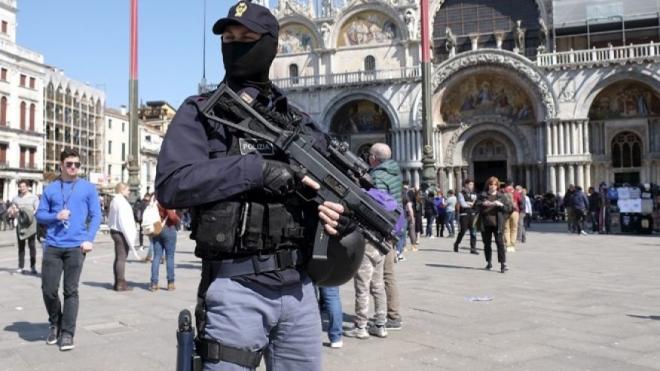 On Sunday, a police officer was wounded as a result of a homemade bomb explosion in the Italian city of Florence, Italy’s ANSA news agency reports.

Axar.az reports, on Sunday morning, a police patrol discovered a suspicious item not far from the city center in front of a bookstore linked to the CasaPound neo-Fascist movement.

Bomb-disposal experts were trying to defuse the device which is believed to have been a time bomb, when it suddenly exploded.

The wounded police officer has undergone surgery, however, he still may lose an eye. Besides, he has suffered a serious wound to one of his arms.

There have been no reports as to who could have planted the explosive device.