It will be possible to resume political talks 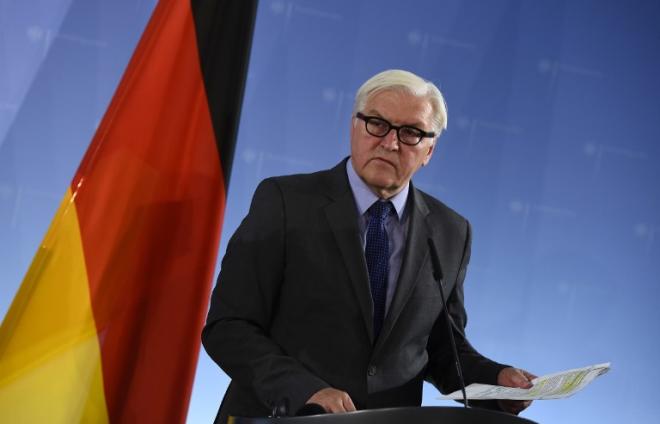 German Foreign Minister, Frank-Walter Steinmeier, has expressed the hope that the cessation of hostilities in Syria will make it possible to relaunch the political settlement process.

Axar.az reports that, according to Steinmeier, the coming days and weeks "are to show whether or not it will be possible to stabilize the truce."

"The fact that the ceasefire holds, more or less, is a cautious glimmer of hope for people in Syria," he said. "However, to establish peace we need something more than just the absence of armed clashes." "I hope that the ceasefire between the authorities in Damascus and opposition groups will become stable and will make it possible to start political negotiations on peaceful settlement."

"It will be impossible to put an end to hostilities without real negotiations and without participation of all key players in them," the minister said.

Steinmeier stressed that a key task at the moment is providing the Syrian population with humanitarian aid. "Now it is important to make sure that all parties to the conflict provide humanitarian access to all besieged areas and do not put a spoke in the wheel," he said.