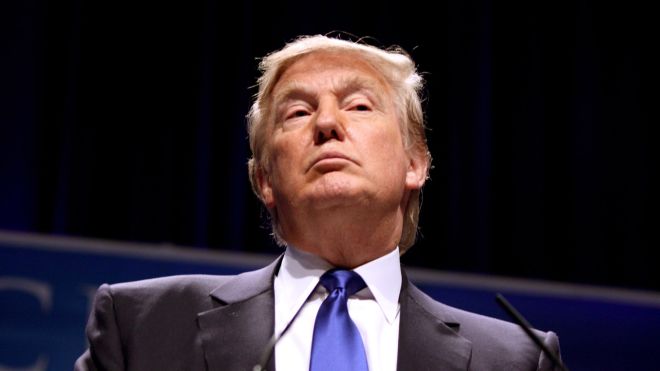 President-elect Donald Trump has criticised Republicans who have voted to gut the independent body that investigates congressional misconduct.

Axar.az reports that, Republicans voted in secret to close the Office of Congressional Ethics, against the advice of party leaders.

"Focus on tax reform, healthcare and so many other things of far greater importance!" Mr Trump said in a tweet.

Mr Trump made cleaning up corruption in Washington a key theme of his campaign.
He ended his tweet with "#DTS", which is an acronym for "drain the swamp", his campaign slogan.
Democrats reacted with outrage to the vote, which could be passed later in the first session of the new Congress.