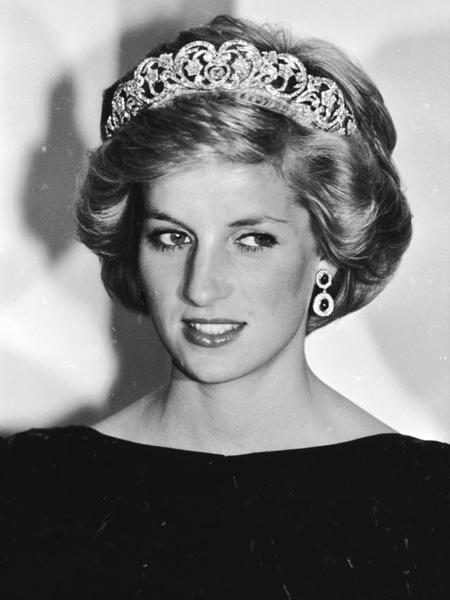 Lerters handwritten by the late Princess Diana, including one describing how her son Prince Harry was "constantly in trouble", sold for £15,100 ($18,600, 17,500 euros) at a London auction on Thursday.

Axar.az informs that, among the six letters sent to royal butler Cyril Dickman in the 1980s and 1990s was a note describing how her eldest son Prince William showered Harry with "an endless supply of hugs and kisses" when he was a newborn.

The notes, described as "the private letters between a trusted butler and the royal family", went on sale at Cheffins auction house in central London.

In a letter written five days after Harry's 1984 birth, Diana wrote it was a "particularly happy time".

"William adores his little brother and spends the entire time swamping Harry with an endless supply of hugs and kisses, hardly letting the parents near!" she wrote.

Diana, who died in a car crash in Paris in 1997, told Dickman of Harry's discipline problems ahead of a 1992 trip to Asia.

The complete collection of 40 lots, including Christmas cards, a piece of cake from the Queen Elizabeth II's 1947 wedding and a note sent from the queen, achieved £55,000 in total.