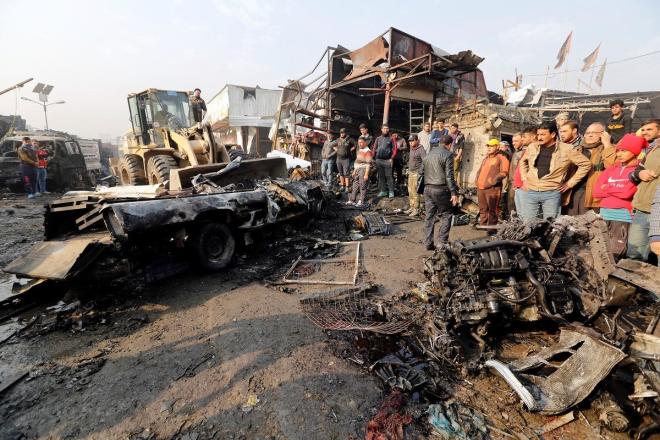 A number of people were killed and wounded after a series of explosions rocked Baghdad early on Tuesday.

Another two were wounded in an explosion that hit Uwairij area in the south, the source added.

A third incident, due to an improvised explosive device (IED) on the side of a road appearing to target a police patrol in Tarimiya, killed a policeman and wounded two others.

The security situation in Baghdad has deteriorated as U.S.-backed Iraqi forces continue to push Islamic State (ISIS), the Sunni Muslim militant group, from the northern city of Mosul, the fighters' last major stronghold in the country.

The recapture of Mosul would probably spell the end for ISIS’ self-styled caliphate, but the militants would still be capable of fighting a guerrilla-style insurgency in Iraq, and plotting or inspiring attacks on the West.