Turkey hits another targets of IS 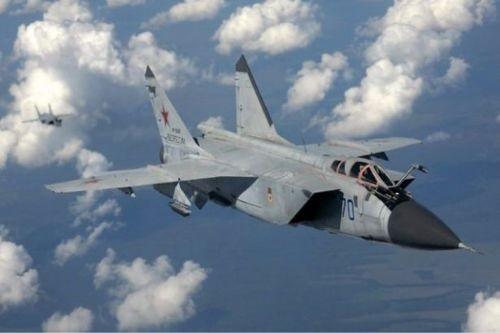 At least 12 IS targets were destroyed in northern Syria on Tuesday as part of Operation Euphrates Shield, according to the Turkish military.

The operation is a part of Turkish-led Operation Euphrates Shield, which began in late August to improve security, support coalition forces, and eliminate the terror threat along Turkey's border using Free Syrian Army fighters backed by Turkish artillery and jets.