Astana meeting will become a new milestone for Syria 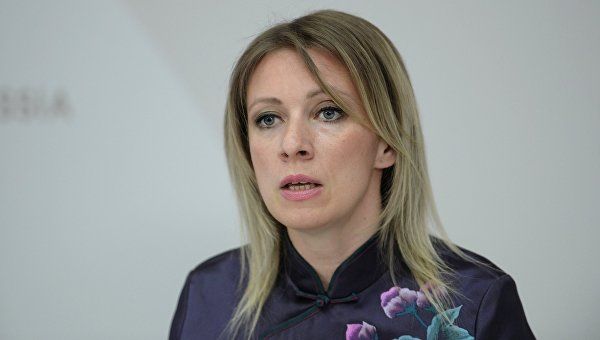 The Russian Foreign Ministry spokeswoman Maria Zakharova said the 23rd of January is still scheduled as the date for the talks on the settlement of the crisis in Syria which will be held in the Kazakh capital of Astana.

Axar.az reports that, in a press conference held on Thursday, Zakharova said “so far, we proceed from the date of January 23. We don’t have any other data so far.

“We expect the Astana meeting to become a new milestone on the way towards peace and give an impetus to constructive work of all the sides for resuming the political process in Geneva,” she added.