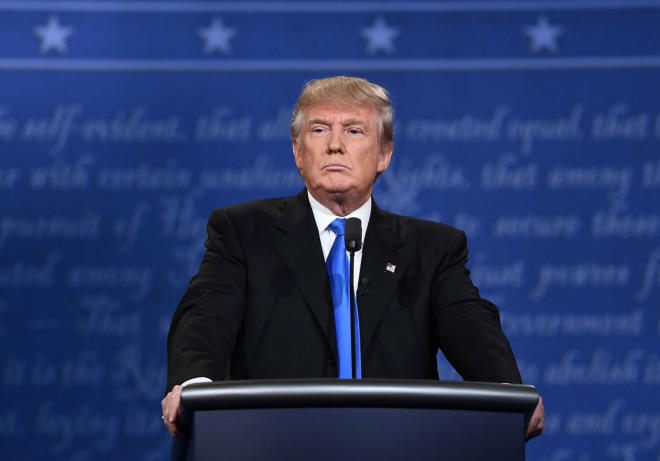 The ‘One China’ principle acknowledging that there is only one Chinese government is non-negotiable and the ultimate basis for US-China relations, China’s Foreign Ministry said in response to US President-elect Donald Trump’s comments.

Axar.az reports that, the Chinese ministry also called on “relevant parties” in the US to recognize the sensitivity of the Taiwan issue in a statement that came as a response to the remarks Trump made in the interview with the Wall Street Journal.

In an hour-long interview on Friday, Trump said that he may consider ending the long-standing agreement with China on relations with Taiwan. “Everything is under negotiation, including ‘one China,’” Trump said during the interview.

After winning the presidential election, Trump received a call from Taiwan’s leader, Tsai Ing-wen, who congratulated him on the victory. He then thanked Ing-wen for the congratulations, thus sparking an angry reaction from China .

China’s foreign minister, Wang Yi, told reporters at that time that “the one-China principle is the cornerstone of the healthy development of relations, and we do not want any interference or destruction of this political foundation.”

Trump then called the whole situation hypocritical by pointing out that the US “can sell them [Taiwan] $2 billion of the latest and greatest military equipment but we’re not allowed to accept a phone call.”