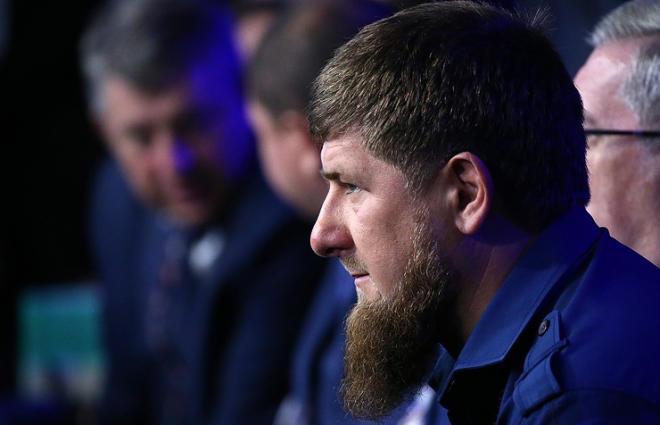 An extremely dangerous militant, who is a member of a militant group controlled by the Islamic State (IS) terrorist organization (banned in Russia) has been detained in Russia’s republic of Chechnya, the head of the republic Ramzan Kadyrov wrote on his Instagram page.

Axar.az reports, "On Saturday, Imran Datsayev, extremely dangerous terrorist, was detained. Earlier he managed to escape during a special operation in the village of Geldagan. He was caught in the vicinity of the Minutka square near the Orbita shopping mall. Police officers blocked the gunman and summoned him to surrender. He threw a grenade at them," Kadyrov wrote.

Currently, Datsayev is being interrogated by the police.

According to Kadyrov, police officers arrested two more members of the terrorist group when those tried to leave the territory of the North Caucasus. They will be convoyed to Grozny. The gang has been completely eliminated.
"We pay special attention to preventive and operative work aimed at disclosure of any criminal intentions on the planning stage, so as not to give the bandits to do evil," Kadyrov concluded.