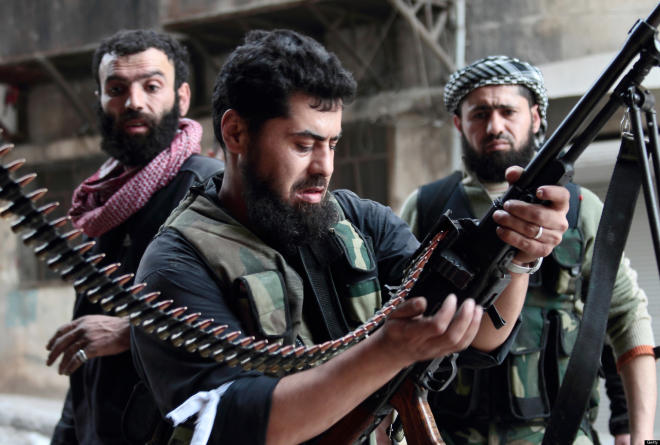 Syrian rebel groups have decided to attend peace talks backed by Russia and Turkey in Kazakhstan to press for implementation of a widely violated ceasefire, rebel officials said on Monday, in a boost for Moscow-led diplomacy.

Rebel groups took the decision at meetings that are underway in Ankara, and are now working to form a delegation that will be different to one sent to peace talks in Geneva last year by a Saudi-backed opposition group.

"The factions will go and the first thing they will discuss will be the matter of the ceasefire and the violations by the regime," said an official in a Free Syrian Army rebel group who declined to be identified because the rebel groups had yet to appoint a spokesman.

A second official, Zakaria Malahifji of the Fastaqim rebel group, said: "The majority of the groups decided to attend. Discussions will be on the ceasefire - the humanitarian issues - aid deliveries, release of detainees."