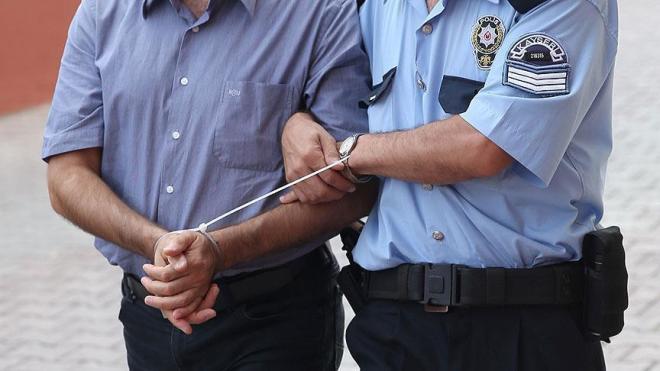 Two suspects, including one police officer, were arrested Thursday in connection to the assassination of Andrey Karlov, Russia’s ambassador to Turkey, according to a security source.

The pair was remanded later by an Ankara court pending trial under accusations of "being members of Fetullah Terrorist Organization (FETO)".

The court approved the release of three other suspects under judicial control.

Karlov was fatally shot Dec. 19 by Mevlut Mert Altintas as the diplomat delivered a speech at an art exhibition in the Turkish capital.

Altintas was later shot dead in an exchange of fire with security personnel.