Two militants blow themselves up in Saudi 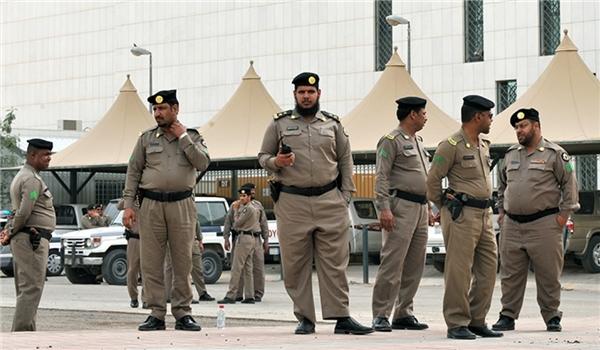 Two suspected militants blew themselves up in a confrontation with security forces in Saudi Arabia’s second city of Jeddah early on Saturday.

Axar.az reports that, security officers surrounded a house in Jeddah and exchanged fire with the men who blew themselves up, reported Sabq, a news website affiliated with the monarchy’s Interior Ministry.

There was no immediate comment from the Saudi interior ministry.