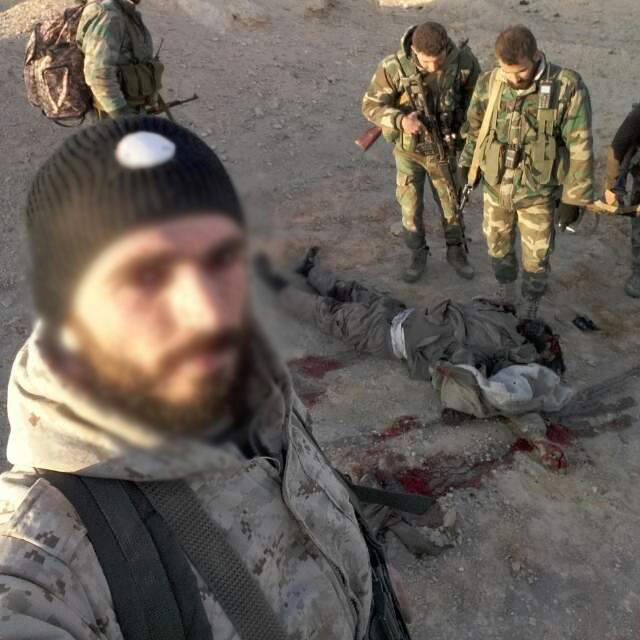 Clashes between the Syrian government forces and the Islamic State continue in southeast Homs near the T-4 airbase.

Axar.az reports that, the Army troops launched a wide-scale military operation to expand control around the key airbase after it was seriously threatened by ISIS fighters, who made pushed for the area following the tragic fall of the ancient city of Palmyra last month.

Video footage released today shows part of the battles which took place to the east of the airbase.