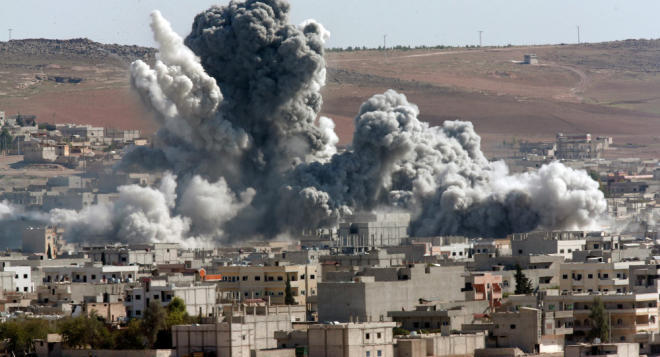 Baghdad (IraqiNews.com) A police source revealed that a person was killed and six others were wounded in the explosion of a booby-trapped vehicle, east of Baghdad.

The source said, “A booby-trapped vehicle, parked on the roadside in Talibiyah area exploded, today, killing one person and wounding six others.”

“Security force imposed strict procedures in the area to prevent any further violations,” the source added on condition of anonymity.

Earlier today, Federal Police arrested two members of the Islamic State while attempting to place an adhesive explosive device under the vehicle of a police officer in the area of Abu Gharib.