US moving forward on $12-$15Bln for Mexico wall 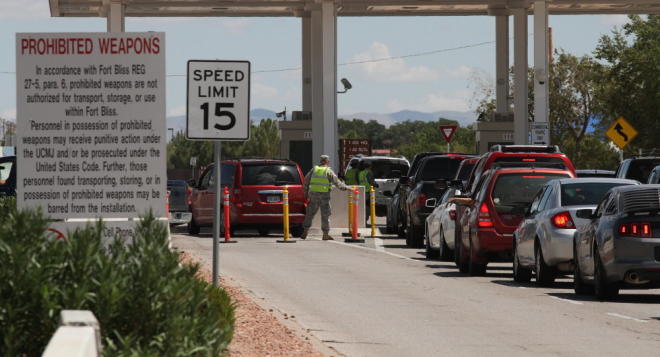 The US Congress is moving forward on a $12-$15 billion supplemental that will pay for the construction of the border wall between the United States and Mexico, US Senate Majority Leader Mitch McConnell said at a press conference on Thursday.

Axar.az reports that, on Wednesday, US President Donald Trump signed an executive order to build a wall on the border with Mexico.

"We are moving ahead with what the speaker told our members yesterday… $12-$15 billion, so we intend to address the wall issue ourselves," McConnell stated.

Mexican President Enrique Pena Nieto delivers his third annual report at the National Palace in Mexico City on September 2, 2015.
During the 2016 election campaign, Trump said he would construct the wall on the border with Mexico to prevent undocumented immigrants from entering the United States.
At the same time, Mexican authorities have repeatedly said that the country will not pay for the wall and vowed to stop negotiations with Trump unless he gives up his plans on the wall's construction.