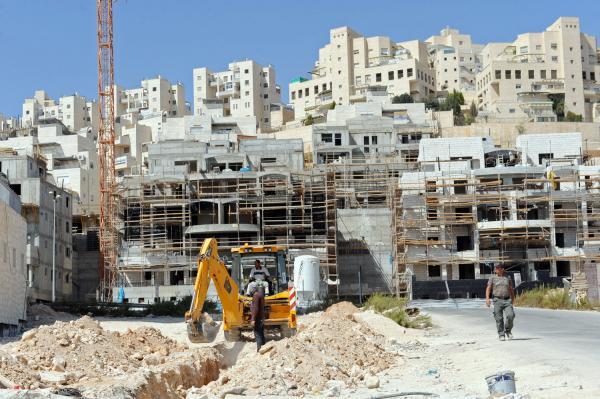 Israel’s government postponed a vote in parliament on Monday on a bill retroactively legalizing about 4,000 settler homes built on privately owned Palestinian land, a measure the attorney-general has said is unconstitutional.

Axar.az reports that, the legislation, which is backed by Prime Minister Benjamin Netanyahu’s right-wing coalition, had been expected to pass in an evening session, but a filibuster threat from the opposition and discussions over its final wording slowed its progress.

The bill has been condemned by Palestinians as a blow to their hopes of statehood but its passage may only be largely symbolic as it contravenes Israeli Supreme Court rulings on property rights.