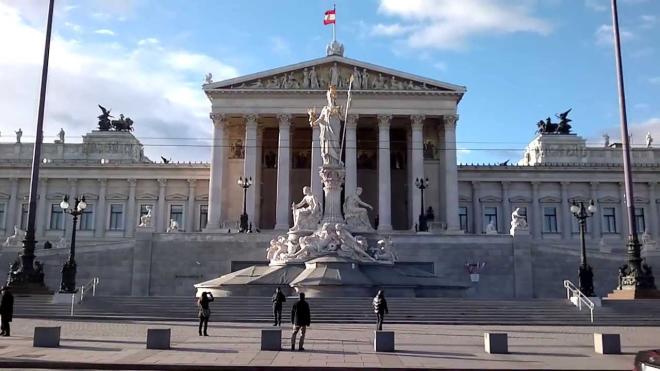 Austrian officials say the country’s parliament was the target of a hacker attack on the weekend, and a Turkish group has claimed responsibility.

Axar.az reports that, Parliament spokeswoman Susanna Enk says Parliament’s web page was down for about 20 minutes Sunday as a result but there was no loss of data.

She identified the hackers on Tuesday as Aslan Neferler Tim, ANT), or Lion Soldiers Team, a group she said also claimed to be behind cyberattacks last year on the foreign and defense ministries.

On its Facebook page on Sunday afternoon, above a screenshot indicating the website was not loading, ANT said in Turkish: "Our reaction will be harsh in response to this racism of Austria against Muslims!!! (Parliament down)."

ANT says it has carried out "operations" against the pro-Kurdish Peoples' Democratic Party (HDP), the Austrian central bank and an Austrian airport.

The website was brought down after the server was flooded with service requests, a so-called DDoS-attack, similar to an attack last November that targeted the Foreign Affairs and Defence Ministries' websites, a statement from parliament said.