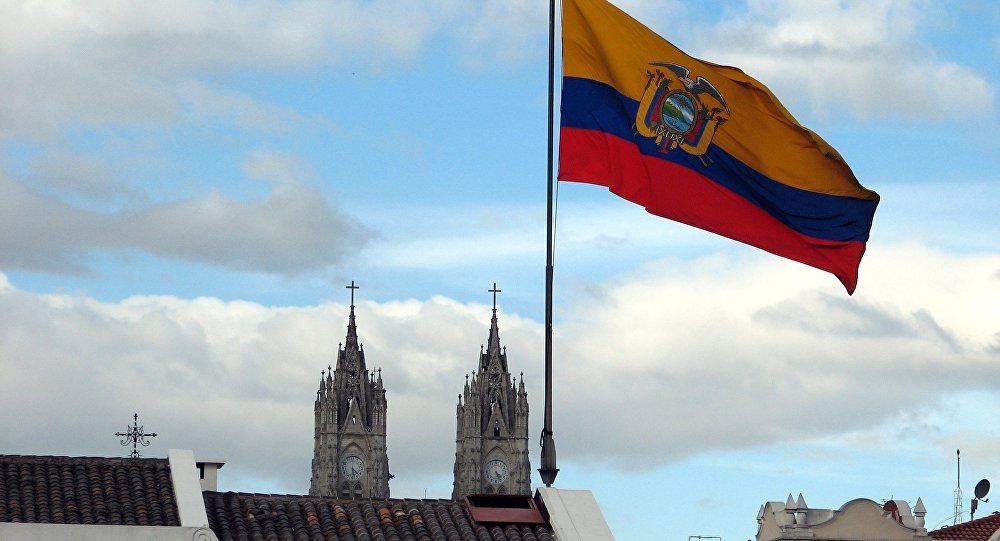 Axar.az reports that, Russia and Ecuador have reached a bilateral cooperation agreement to tackle money laundering and terrorism financing, Russia’s Ambassador to Ecuador Andrei Veklenko said in an interview with Sputnik on Wednesday.

“In November we signed the convention on avoidance of double taxation. Just recently, the Russian Federal Financial Monitoring Service reached an agreement with the Ecuadorian counterpart on cooperation against money laundering and financing of terrorism,” Veklenko said.

The ambassador underlined that Russia and Ecuador are currently finalizing agreements on the extradition and transfer of prisoners even though Ecuador now grants all Russian requests for extradition.
Earlier in February, Ecuador’s Foreign Minister Guillaume Long told Sputnik that the relations between Russia and Ecuador had a strategic character, adding that such a cooperation promoted the idea of a multipolar world.