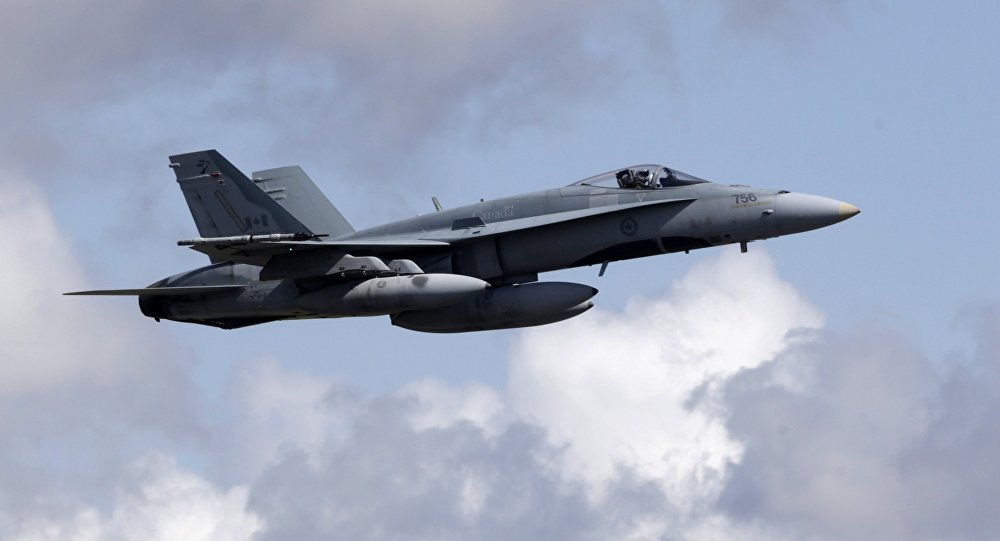 The Royal Canadian Air Force jets may be forced to shoot down a hijacked commercial aircraft in case of the necessity to prevent a 9/11-style attack, leaked classified documents obtained by the CBC News broadcaster said.

According to the broadcaster, the documents contain a detailed plan about how to protect Toronto's CN Tower and how the authorities would decide on shooting down an aircraft captured by terrorists, including the number of fighter jets participating in the operation and locations.

The documents were presented at a briefing in 2015 to incoming Chief of Staff Gen. Jonathan Vance.

On September 11, 2001, al-Qaeda suicide attackers hijacked four passenger planes in the United States, crashing two into New York's World Trade Center towers, another into the Pentagon and the fourth was sent in the direction of Washington D.C., presumably to attack the White House or the Capitol. All planes, except for the last one, reached their targets.