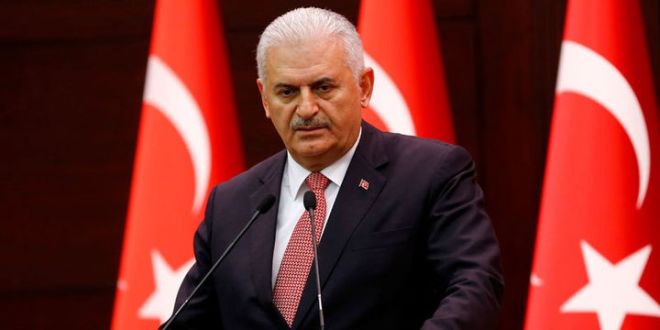 Axar.az reports that, "The plane is supposed to be a Mig-23 of the Syrian air force," he said. "The pilot is believed to have bailed out. The plane crashed on the Syrian side of the frontier, but the pilot may have come down either on the Syrian or Turkish side.".