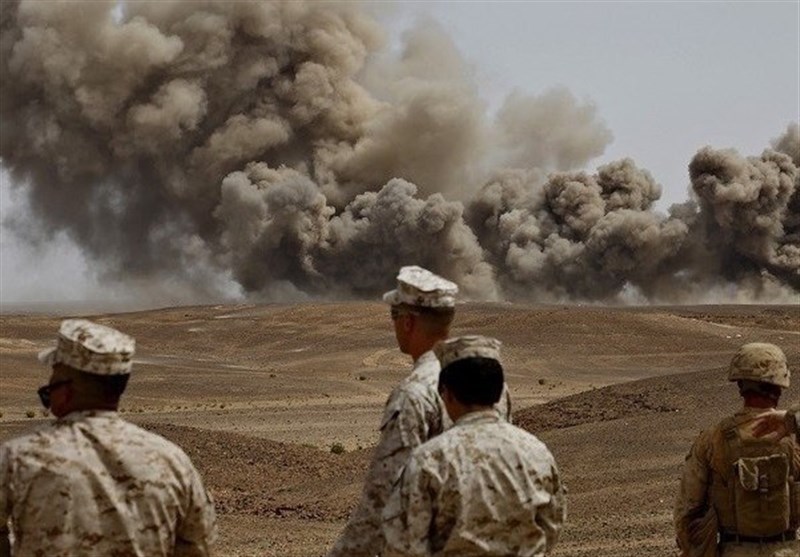 At least six people were killed in a suspected al-Qaeda attack in southern Yemen on Sunday, according to a local security source.

Axar.az reports that, Gunmen opened fire on soldiers manning a security checkpoint in eastern Zinjibar, the capital of the Abyan province.

“Five soldiers and a civilian were killed in the attack,” the source added on condition of anonymity due to restrictions on speaking to media.

Sunday’s attack came one day after two suspected al-Qaeda militants were killed in a U.S. drone attack in Abyan on Saturday.

In January, suspected al-Qaeda militants attacked a security checkpoint in Abyan, killing a soldier and injuring another.

In August of last year, the Yemeni government announced the recapture of Abyan province from Al-Qaeda militants.

Since then, however, the militants have continued to carry out sporadic attacks on army facilities and personnel in the province, leaving dozens of soldiers dead.