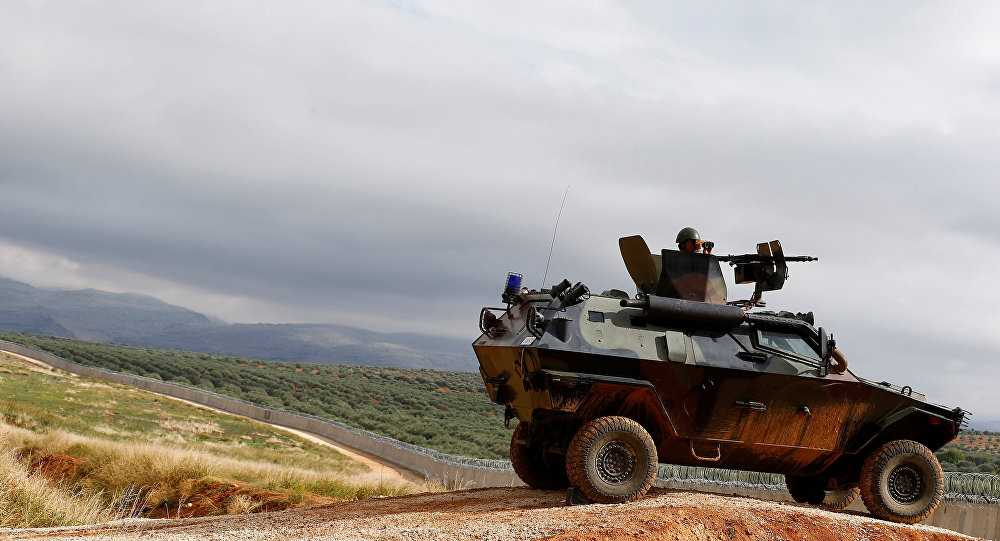 Axar.az reports that, the vehicles have recently entered into the Turkish Armed Forces and are said to have several advanced technical features.

The vehicles are equipped with radar, a target detection system and a thermal camera which significantly improve their monitoring capabilities and help them to keep track of the slightest activity in the border area.

Cobra 2 is capable of detecting movements on the other side of the concrete wall built on the Turkish-Syrian border using its high-precision cameras, which can rise to a height of up to 12 meters.

According to the newspaper, the advanced technical and tactical characteristics of Cobra 2 armored vehicles play a major role in ensuring security on the border.

The vehicles are used for early warning as well as for patrolling the border area.