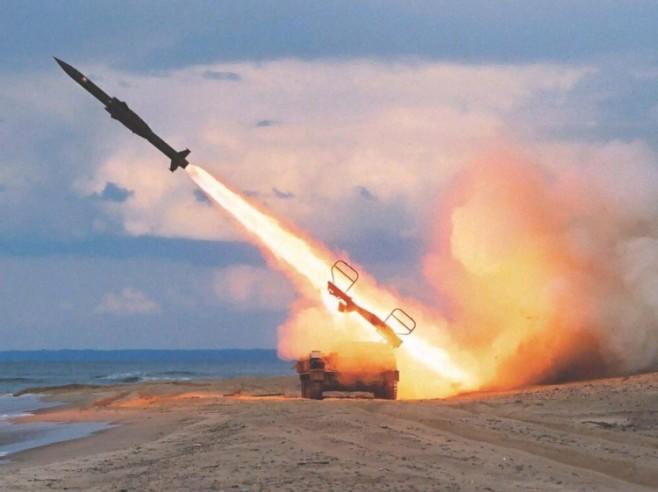 Russia is concerned about North Korea’s new missile launches, which may lead to increased tensions in the region and urges all parties to show restraint, Russian Presidential Spokesman, Dmitry Peskov, told reporters on Monday.

"Of course, we are profoundly concerned. These actions lead to further escalation of tensions in the region. In this situation, Moscow traditionally calls on all parties to show restraint. Russia will exchange views with all parties concerned," he said, commenting on media reports saying that Tokyo is planning to discuss the situation with Moscow.

Earlier in the day, North Korea fired four missiles from its western coast toward the Sea of Japan. According to the Japanese government, they flew about 1,000 kilometers, with three of them falling in Japan’s exclusive economic zone. Tokyo strongly condemned Pyongyang’s actions lodging protest through diplomatic channels with it. Kishida later told reporters that the Japanese government intends to discuss North Korea’s missile launches with Russia and China.

The Japanese foreign minister earlier held telephone talks on the issue with US Secretary of State Rex Tillerson and South Korea’s top diplomat, Yun Byung-se. In light of this, Kishida told reporters that he "reached an agreement with Tillerson on the need to send a strong signal to North Korea from the UN Security Council."