Over half of Americans view Melania as favorable 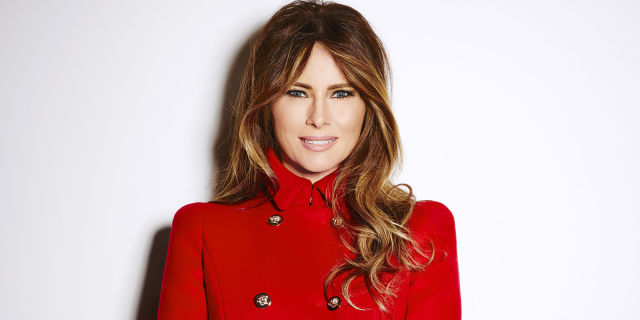 A new CNN/ORC poll reveals that more than half of Americans have a favorable opinion of the First Lady of the United States Melania Trump.

Before the presidential inauguration, 23 percent of Americans had no opinion about the first lady, compared to 12 percent now, according to the poll.