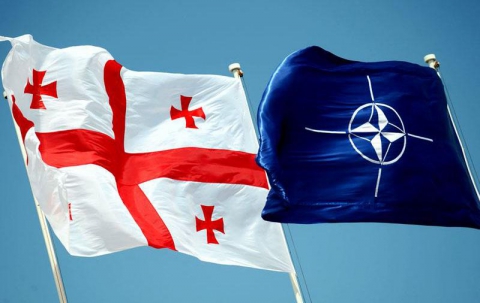 NATO Parliamentary Assembly Summer Session will be held in Tbilisi, Georgia between May 26-29.

According to information, agreement on this has been reached at the meeting between Georgian prime minister Giorgi Kvirikashvili and president of NATO Parliamentary Assembly Paolo Alli.