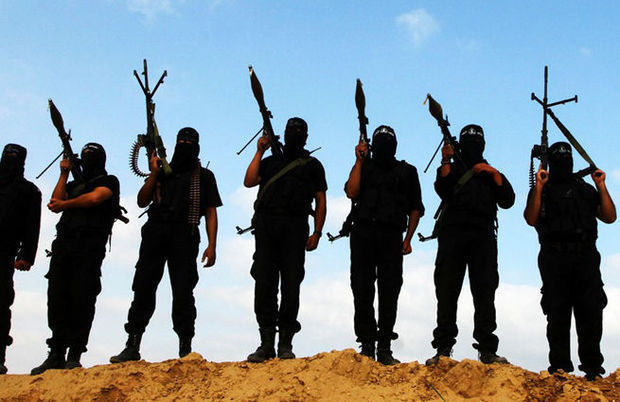 As Syrian fighters backed by the United States close in on Raqqa, some of the Islamic State’s leaders have fled their self-declared capital and are planning to carry on the fight from other sanctuaries in Syria and Iraq, an American defense official said on Wednesday.

The departure of some of the group’s leadership does not mean that the battle to take Raqqa will be easy, the official said. An estimated 3,000 to 4,000 fighters remain in the city.

To provide more firepower for the looming battle, a United States Marine artillery unit is being deployed in Syria, mimicking the approach the United States has taken to support Iraqi troops fighting to reclaim Mosul from the Islamic State, also known as ISIS or ISIL.

But the flight of some Islamic State leaders indicates that their loss of Raqqa would not signal the end of their struggle to preserve their pseudo-state. The group’s fighters are expected to fight on in Deir al-Zour, a Syrian province south of Raqqa, and in Iraqi towns along the Euphrates River, as well as to try to administer their self-proclaimed caliphate from those places.

A detailed assessment of Islamic State fighting capabilities was provided by the American defense official, who could not be identified under the ground rules for the Pentagon briefing.