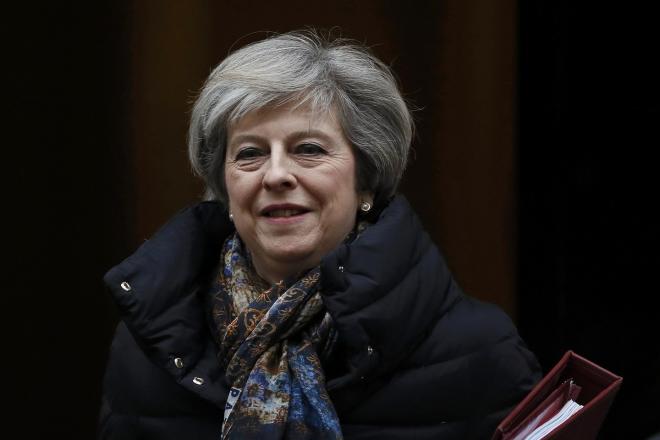 The House of Lords has passed the Brexit bill, paving the way for the government to trigger Article 50 so the UK can leave the EU.

Axar.az reports that Peers backed down over the issues of EU residency rights and a meaningful vote on the final Brexit deal after their objections were overturned by MPs.

The bill is expected to receive Royal Assent and become law on Tuesday. The prime minister could theoretically invoke Article 50, which formally starts the Brexit process, as early as Tuesday.

However, Downing Street sources have said this will not happen this week and the PM is expected to wait until the end of the month to officially notify the EU of the UK's intention to leave, thus beginning what is expected to be a two-year process.

"Parliament has today backed the government in its determination to get on with the job of leaving the EU," Brexit Secretary David Davis said. "We are now on the threshold of the most important negotiation for our country in a generation."