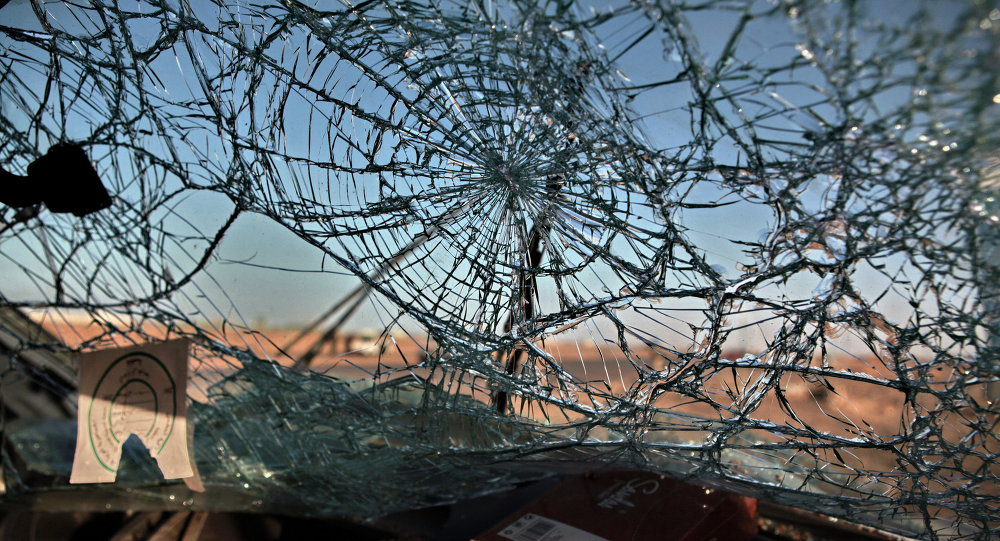 Libyan Parliament Speaker Aguila Saleh told Sputnik in an interview earlier in the day that the Libyan army would "soon expel terrorist groups, return the fields under the control of the armed forces."
The so-called Benghazi Defense Brigades attacked and gained control of Sidra and Ras Lanuf oil fields this month, pushing out Libyan National Army Gen. Khalifa Haftar's forces handing control to the Tripoli-based authorities.

Libya has the largest oil reserves in Africa and the tenth largest globally. Libya has been in a state of turmoil since 2011, when a civil war began in the country and its longtime leader Muammar Gaddafi was overthrown. In December 2015, Libya’s rival governments — the Council of Deputies based in Tobruk and the Tripoli-based General National Congress — agreed to create the Government of National Accord, to form the Presidency Council and to end the political impasse.