New army will be established at Arab world 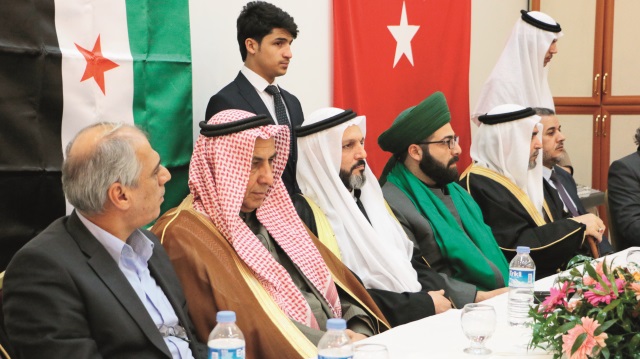 50 Arabian tribes who are living in the areas under the occupation of PYD - PKK are establishing a new army.

Axar.az reports that establishment of new army announced under the motto of "Let's unite our forces for preventing Assad - Russian - Iranian, Hizbullah, ISIS and PYD occupation" after the meeting of tribe leaders