Merkel's visits to Russia should never be ruled out 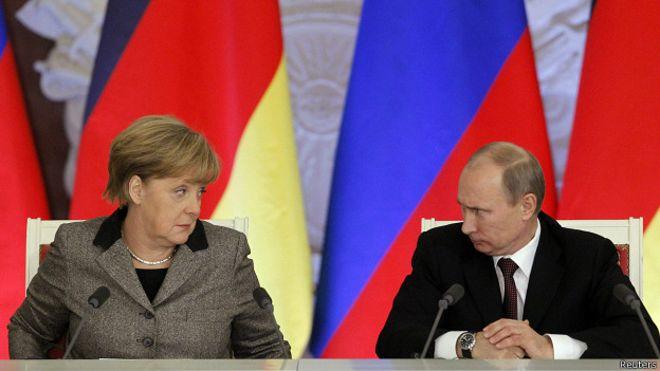 Axar.az reports on March 9, German Foreign Minister Sigmar Gabriel expressed a hope during a meeting with Russian President Vladimir Putin that Merkel would have an opportunity to visit Russia, while the president noted, in turn, that she was expected in Russia.
Earlier on Wednesday, Russian presidential aide Yury Ushakov said the date of Merkel's visit to Russia has been agreed.

"We will promptly inform when the chancellor decides on a visit. For sure, visits to Russia can never be ruled out," Seibert told reporters.