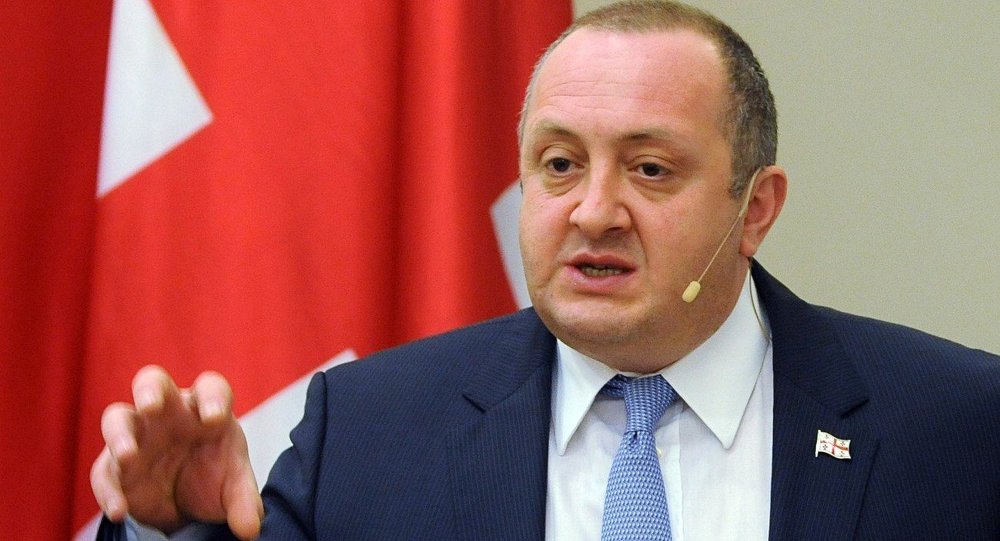 “Heydar Aliyev and Eduard Shevardnadze, the former presidents of Azerbaijan and Georgia, played a played a big role in the creation of this format. This cooperation has proved efficient on a global scale,” said Margvelashvili, addressing the Fifth Global Baku Forum “The Future of International Relations: Power and Interests”, which kicked off in Baku March 16.

The president noted that the main purpose of this forum is to discuss global problems.

Margvelashvili thanked his Azerbaijani counterpart for the high-level organization of the forum, which has already become traditional.

“I took part in last year’s forum, too. The Azerbaijani president touched on very significant issues in his speech at the opening of the forum,” he said.

Margvelashvili added that Azerbaijan and Georgia enjoy a high level of bilateral relations.