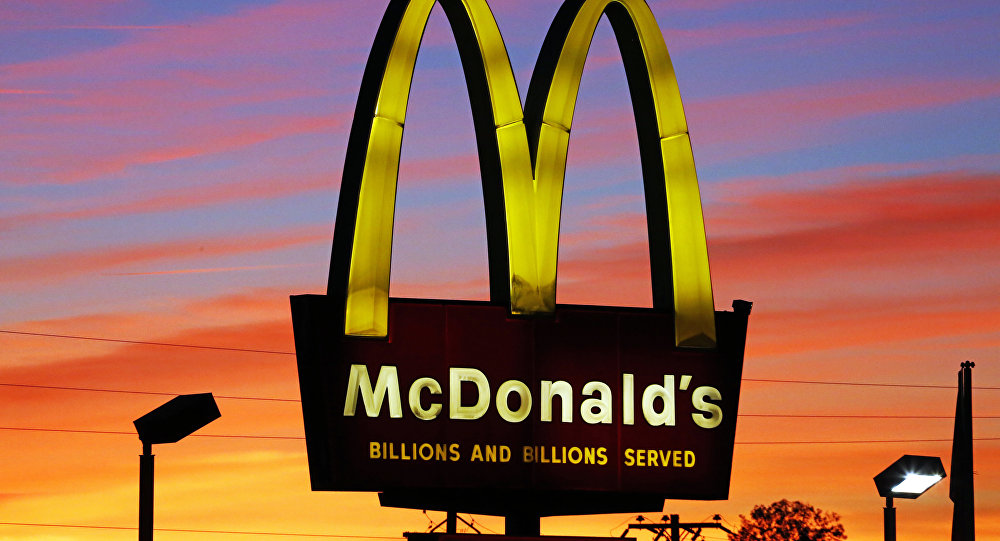 Axar.az reports the tweet, which was copied and shared widely before being deleted, came a day after the Twitter accounts of a number of major news organizations, chief executives, government agencies and other high-profile users were hijacked.

Corporate accounts are attractive targets due to their large followings and the media attention that errant tweets can attract. Twitter Inc (TWTR.N) allows for two-factor authentication, a security feature that would deter many attempts to seize an account.

High-profile Twitter accounts were hijacked on Wednesday to send anti-Nazi messages in Turkish in the midst of a diplomatic spat between Turkey, the Netherlands and Germany. Twitter said the source of that attack was a third-party app, whose permissions were since removed.

The tweet sent from @McDonaldsCorp on Thursday morning read: "@realdonaldtrump You are actually a disgusting excuse of a President and we would love to have @BarackObama back, also you have tiny hands."

Trump did not respond to the incident on Twitter.