No evidence of collusion - Nunes 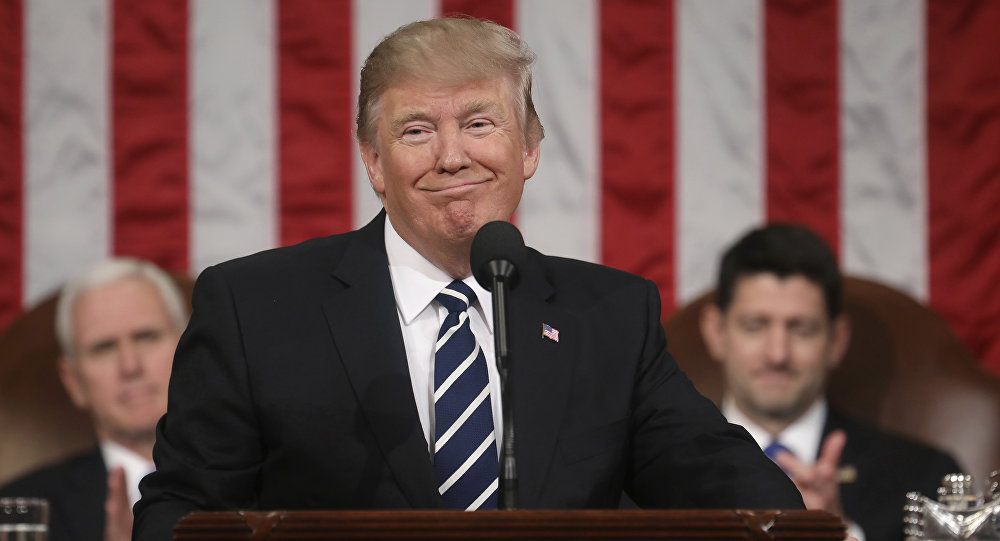 There is no evidence so far that President Donald Trump's campaign team colluded with Russia during the 2016 US election, a top lawmaker says.

Axar.az reports that Devin Nunes, head of the House of Representatives intelligence committee, made the remark on Fox News. On Monday, FBI Director James Comey will testify before the committee.

The US intelligence community believes alleged Russian hacking during the presidential election was done to help Mr Trump defeat Hillary Clinton.
Mr Trump has branded suggestions that he or associates on his campaign had contact with Russian intelligence as "fake news".

But two senior officials in the Trump administration have been caught up in the affair: Attorney-General Jeff Sessions and Mr Trump's National Security Adviser Michael Flynn. Mr Sessions has removed himself from the FBI inquiry after being accused by Democrats of lying under oath when he testified at a January confirmation hearing that he had "no communications with the Russians" before it emerged that he had met Moscow's ambassador to the US Sergei Kislyak during the campaign.