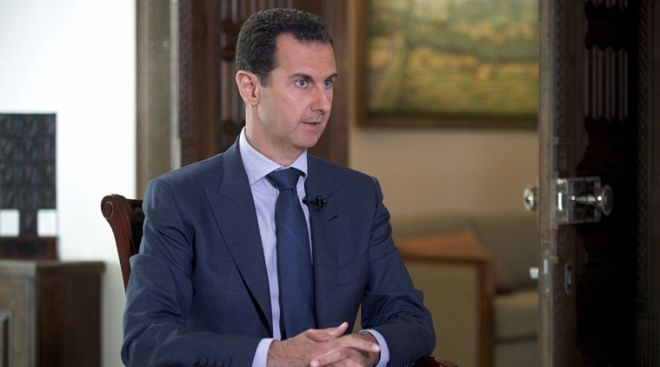 Syria’s authorities are ready to discuss the country’s new constitution but want to know who will take part in the Geneva talks, Syrian President Bashar Assad said in an interview with Russian journalists on Monday.

"We are ready to discuss anything including the constitution, but we need to see who's going to be in Geneva, are they going to discuss the same paper or not?" he said. "But for us, as a government, our position is very clear: that we are ready to discuss it in details, but we support the headline, of course."
"Yesterday, I think, our representative in the United Nations, Mr. Jaafari, announced that we support the Russian initiatives - different initiatives, not only this one - as headlines, and now we are discussing with the Russians the details, he said. "The problem is that we went to Astana recently, as you know, the other delegation, the delegation of the militants, didn't join that meeting, they didn't go to Astana, and we all believe that this is the negative influence of the Turks. So, how can we start something concrete if you don't have a partner?"