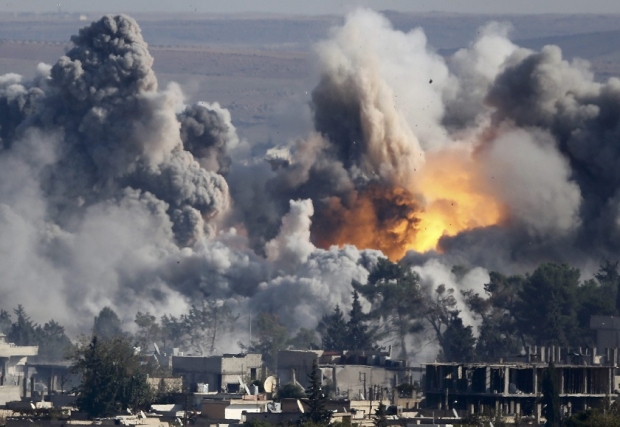 At least 33 people were killed in a US-led coalition strike on a school used as a center for displaced people near a militant-held Al-Mansoura, the Syrian Observatory for Human Rights said.

“Raqqa is Being Slaughtered Silently,” an activist group that publishes news from ISIS-held territory in Syria, also reported the strike.

“The school that was targeted hosts nearly 50 displaced families,” it said.

Both groups report that the strike was conducted by US-led coalition.

Coalition representatives haven’t commented on the incident yet, but earlier they informed on 19 strikes in Raqqa, including three strikes destroying terrorist bases.