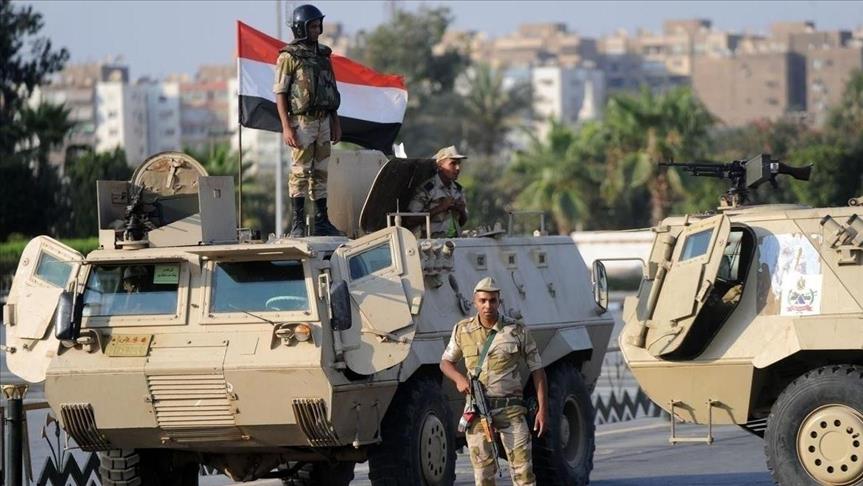 “Our forces raided a terrorist outpost in central Sinai, which led to the killing of 15 Takfiris [extremists] and arrest of seven others,” army spokesman Tamer al-Refai said in a statement.

Sinai has remained the epicenter of a deadly militant insurgency since 2013, when Mohamed Morsi, Egypt’s first freely-elected president, was ousted in a bloody military coup.

Egypt’s army-backed authorities say they are battling the Welayat Sinai ("Province of Sinai") group, which is alleged to have links with the Daesh terrorist group.