Over 450 terrorists killed in 5 days in Damascus 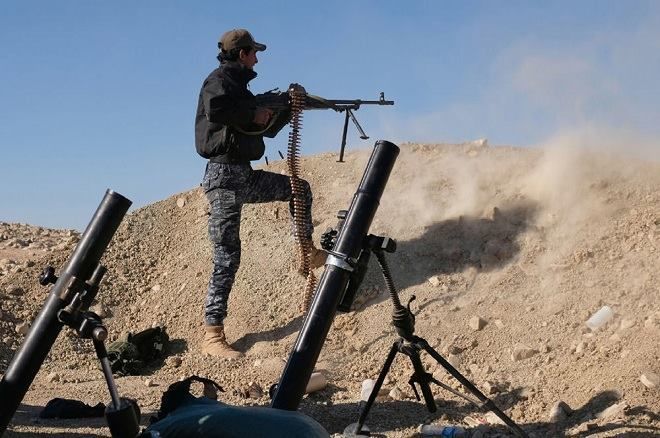 The Syrian Army reportedly killed over 450 terrorists in five days of an operation in Damascus.

According to the al-Ikhbariyah television channel, the militants were repelled and suffered losses. Numerous extremists were also trying to break through to enter the historic part of Damascus. The army repelled all attacks, according to the media outlet.

The civil war in Syria has been lasting for around six years with government troops fighting against numerous opposition factions and terror organizations such as al-Nusra Front and Daesh, outlawed in Russia.