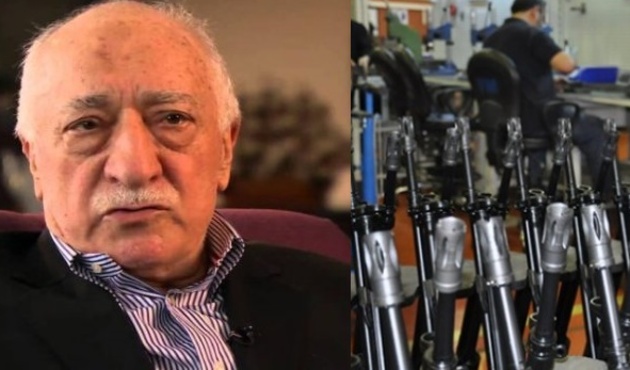 Al Jazeera said in the piece that the UK report "analyses the stance of the EU in dealing with the failed coup."

Citing sources, the network also added in the article that the report will also stress the necessity of developing UK-Turkey relations.