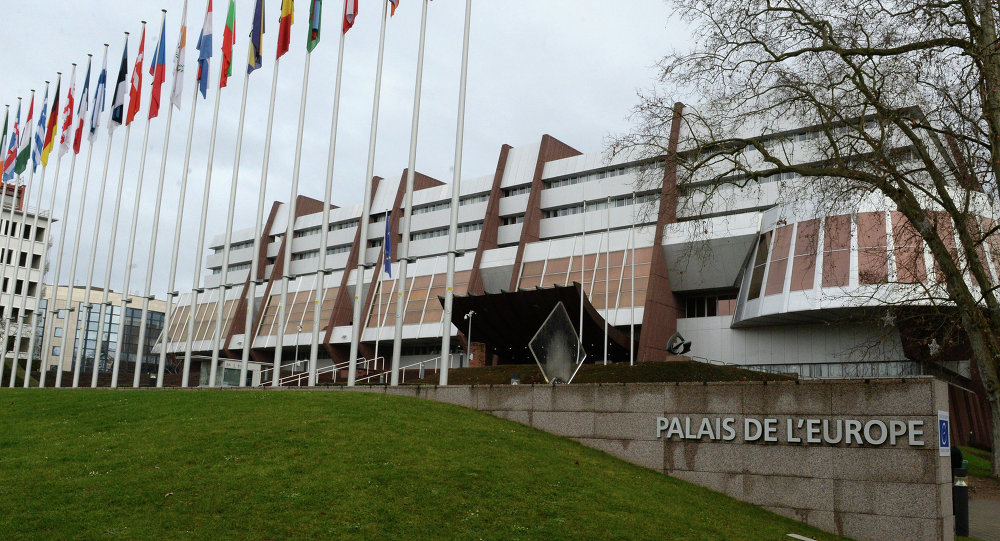 The Parliamentary Assembly of the Council of Europe (PACE) head, Pedro Agramunt, expressed hope Sunday that Russia would be back to the assembly by end of his term in the beginning of 2018.

Axar.az reports that agramunt made the remark while opening his meeting with Russian lower house speaker Vyacheslav Volodin in St. Petersburg.

Russia left PACE by the late 2015 following the assembly's resolutions in 2014 and 2015 depriving the Russian delegation of the right to vote at the assembly’s sessions, as well as of the right to participate in the work of its three key bodies: the Bureau, the Presidential Committee and the Standing Committee over Crimea's secession to Russia.

Russia did not renew its credentials ahead of the Assembly’s 2016 and 2017 winter sessions and made its return conditional on the full restoration of its delegates' voting rights.