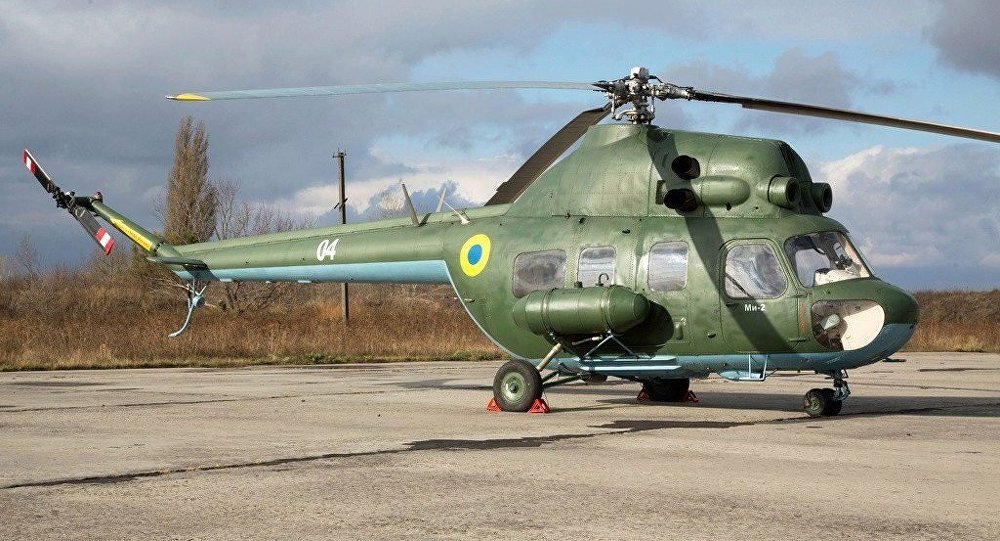 Crash of Ukrainian Mi-2 military helicopter in eastern region of Donetsk killed at least five people, according to local media.

The crash was reported earlier in the day by the press service of Kiev-led military operation in south-east of Ukraine. The helicopter crashed near to Malynivka settlement in Donetsk Region supposedly after hitting a power transmission line.

According to the spokeswoman, the investigative commission is currently working at the site of the accident.