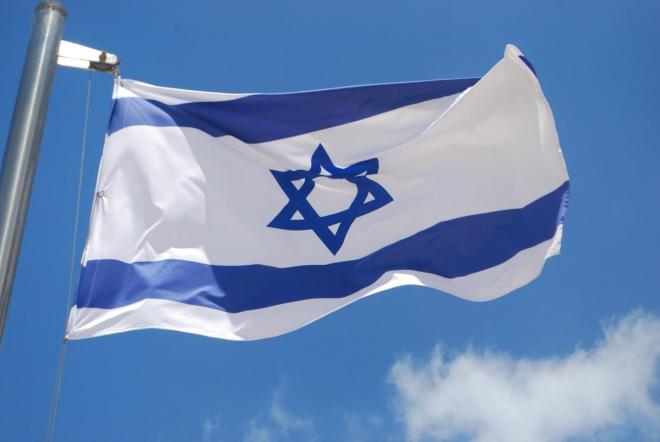 Israel on Monday urged citizens vacationing in Egypt's Sinai peninsula to leave immediately, saying the threat of attacks inspired by Islamic State and other jihadi groups was high.

The advisory was issued ahead of the Passover holiday, when thousands of Israelis cross the land border with Egypt to visit resorts and beaches on the Sinai's Red Sea coast.

"Islamic State and those inspired by it are at the forefront of global jihadi groups that are highly motivated to carry out attacks during this period," the directorate wrote.

"All Israelis currently in the Sinai should return and ... (we) also strongly advise that those wanting to travel to Sinai should not do so."

An Islamist insurgency in the rugged, thinly populated Sinai has gained pace since Egypt's military toppled President Mohamed Mursi of the Muslim Brotherhood in 2013.

Militants have launched a number of deadly cross-border attacks on Israel in recent years.

Israel signed a peace treaty with Egypt in 1979. The directorate on Monday refreshed standing warnings for other countries, including Jordan and Turkey.