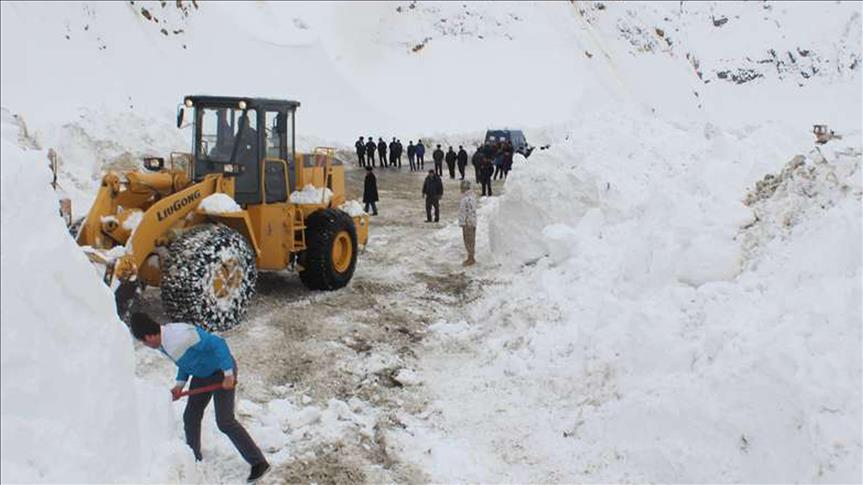 The employees of the Transport Ministry were traveling in a car when it was hit by a large mass of snow at the 255th km, according to AKIpress news agency.

Rescue teams pulled out six people from other ministry cars trapped under the snow, AKIpress said.

Kyrgyz President Almazbek Atambayev extended condolences to the families of the victims. He also ordered financial assistance to the families, the presidency said in a statement.