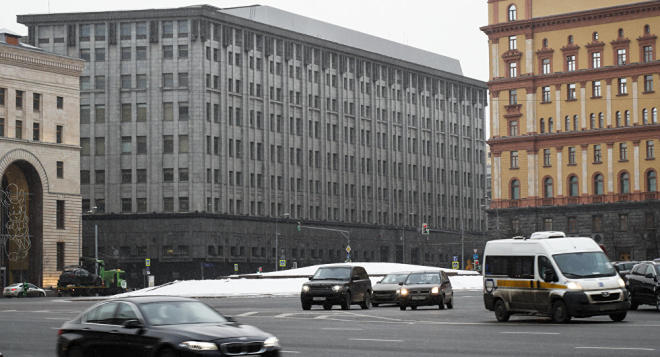 Axar.az reports that the new vessel will be named after Vladimir Yemelyanov, a renowned Soviet shipbuilding industry figure who died in 2015, according to Dygalo.

"The laying down of the fourth Project 12700 coastal minesweeper will take place in the last third of April at the Sredne-Nevsky Shipyard in St. Petersburg as part of the state military shipbuilding program," Dygalo told reporters.

The first Alexandrit-class vessel, Aleksandr Obukhov, is already in service with the Russian navy.

Georgiy Kurbatov, the second vessel of its class, is set be launched this year, while the third Project 12700 vessel, Ivan Antonov, was laid down in January and is expected to be launched next year.
In December, the Russian navy said it had contracted for another seven Alexandrit-class coastal minesweepers on top of the four ordered earlier, with plans for a total of over 40 vessels to be commissioned with the navy in the longer term.

Project 12700 vessels are designed to detect and destroy mines in waters around naval bases. The minesweepers have a full displacement of 890 tonnes, measure 61 meters (200 feet) in length and 10 meters in width. The hull is a monolithic fiberglass structure, which is stronger and more durable than steel frame hulls. The ship uses various types of mine trawls as well as remotely controlled unmanned underwater vehicles to destroy mines.