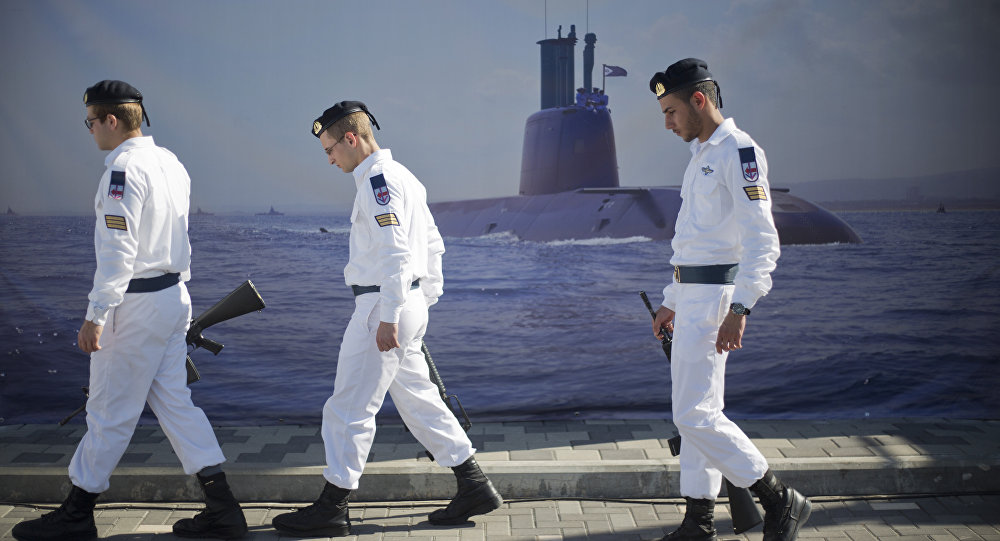 The Israeli Navy will include extra “Iron Dome” missile launchers on its Sa’ar 6 missile ships being manufactured in Germany.

Axar.az reports that the four Sa’ar ships were designed to feature an iron dome missile launcher, but they will now have two iron dome pods each, the Jerusalem Post reported. Hezbollah has amassed a growing stockpile of rockets and long-range rounds that put some of Israel’s “offshore assets” within firing range.

"Because of this growing threat, we’re adding another [iron dome] launcher on the Sa’ar 6," an Israeli defense official told Defense News. Both cannons will be able to fire up to 20 Tamir interceptors, the official added.

A recent op-ed in Haaretz contends that Hezbollah is Israel’s "real threat."

"Is a balance of terror being established between Iran and Israel similar to the one between the Soviet Union and United States during the Cold War?" the op-ed asks rhetorically. Hezbollah’s capability comprises "the greatest challenge facing the IDF [Israeli Defense Force] and its commander," contributor Moshe Arens writes.

Israel believes Hezbollah maintains a stockpile of at least 100,000 missiles, according to the Jerusalem Post.

Israeli defense companies have begun testing sea-based drones to patrol regional waters and rain down high-powered missiles against land and naval targets. On March 9, Sputnik reported that the Israeli Navy had conducted its first successful testing of a Spike missile from an unmanned surface vehicle.