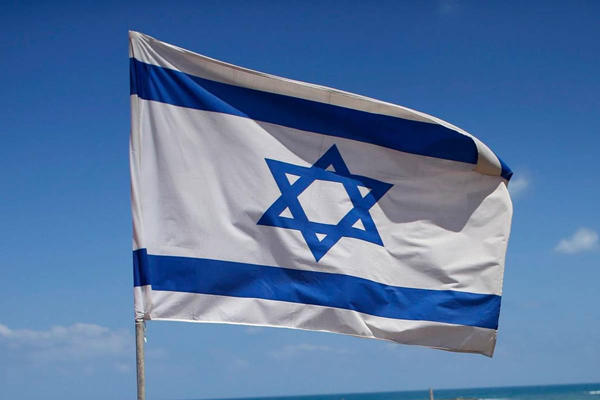 Israel undermines chances for peaceful resolution of decades-long conflict with the Palestinian Authority due to continued settlement activity in the West Bank, Jordanian King Abdullah II said Wednesday.
"We stand today before grave challenges to the fate of our countries, peoples, and our nation… First is the threat of terrorism and extremism… Second is Israel’s continued settlement expansion and its work to undermine chances for peace. There can be no peace nor stability in the region without a just and comprehensive solution to the Palestinian cause, the core issue of the Middle East, based on the two-state solution," Abdullah said at the opening of Arab League summit in Amman, Jordan in a speech published by the Petra news agency.

The king added that any attempts to change the "status quo" on the Temple Mount in Jerusalem would bring "catastrophic" consequences for the Middle East.

The Al-Aqsa Mosque is the third main holy site for Muslims after Mecca and Medina. It is built on a hill called Temple Mount, which is the most sacred place in Judaism.
Relations between Israel and Palestine have been shattered for decades. Palestinians seek diplomatic recognition for their independent state on the territories of the West Bank, including East Jerusalem, which is partially occupied by Israel, and the Gaza Strip. The Israeli government refuses to recognize Palestine as an independent political and diplomatic entity, and builds settlements on the occupied land, despite objections from the United Nations.

Jordan and Israel established diplomatic relations in 1994 after signing a bilateral peace treaty. Jordan is one of the few countries in the Middle East having relatively stable and working economic and political cooperation with Israel.