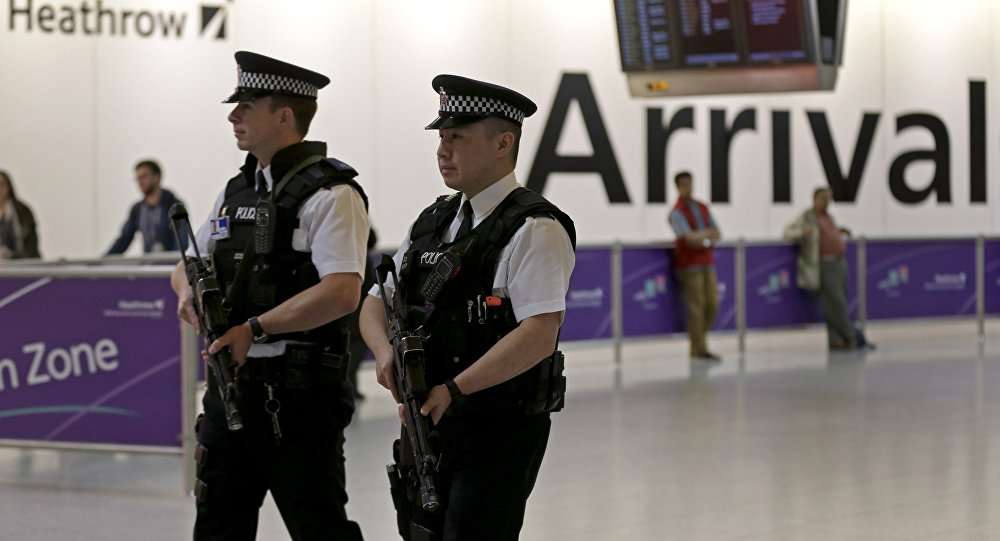 The terror group IS may be plotting attacks in the United Kingdom, targeting the country's airports and nuclear power plants, British intelligence services revealed.

UK intelligence agencies fear that Daesh, a terror group outlawed in Russia, as well as other terror organizations have developed ways to plant explosives in mobile phones and laptops to bypass security checks at airports, The Telegraph media outlet reported.

Security services also warn that hackers may try to bypass security systems of nuclear power plants by exploiting vulnerabilities in their internet defense.
“The Government is fully committed to defending the UK against cyber threats, with a £1.9 billion investment designed to transform this country’s cyber security,” Energy Minister Jesse Norman told The Telegraph adding that the nuclear plants must make sure they “remain resilient to evolving cyber threats.”

The alerts were issued less than two weeks after a man drove his car into pedestrians on Westminster Bridge in London and then attempted to enter the parliament, stabbing a police officer to death in the process. Five people, including the attacker, died as a result of the terrorist act, while at least 40 people were injured.